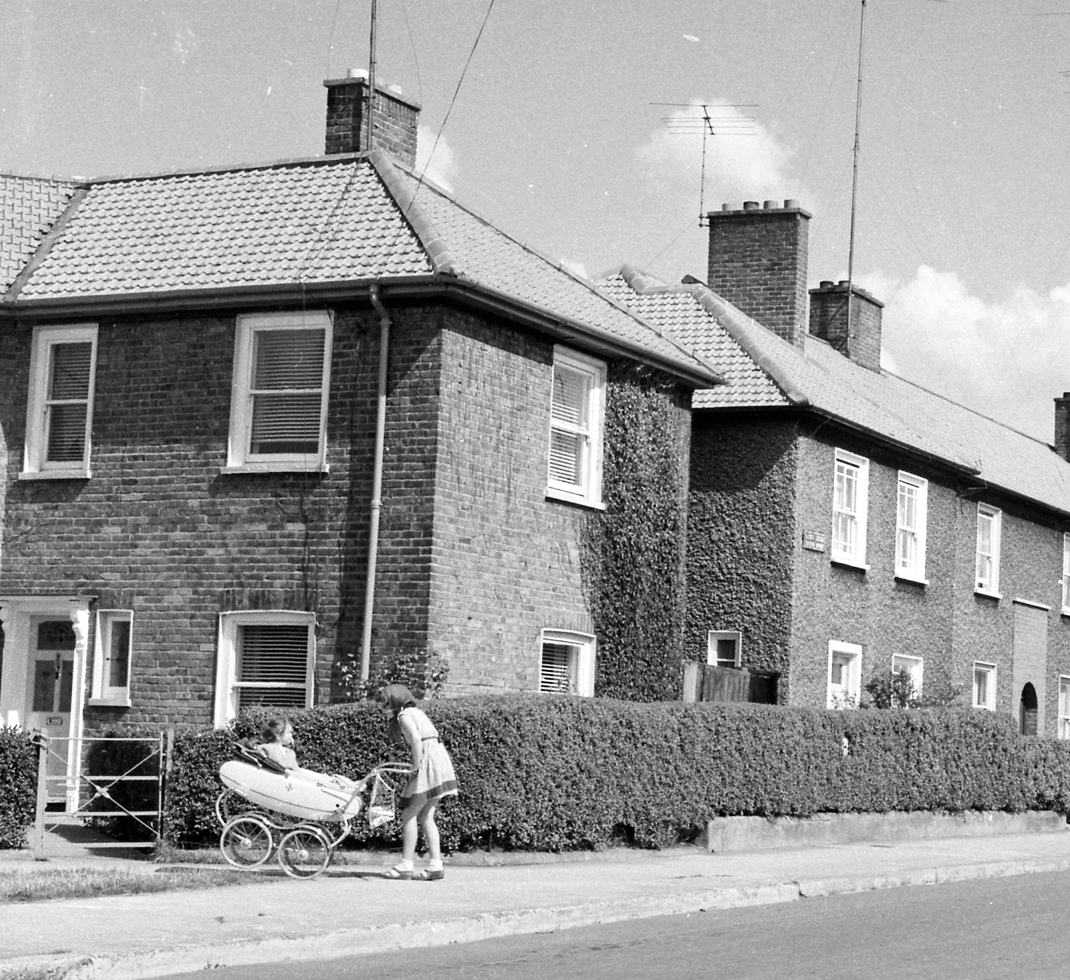 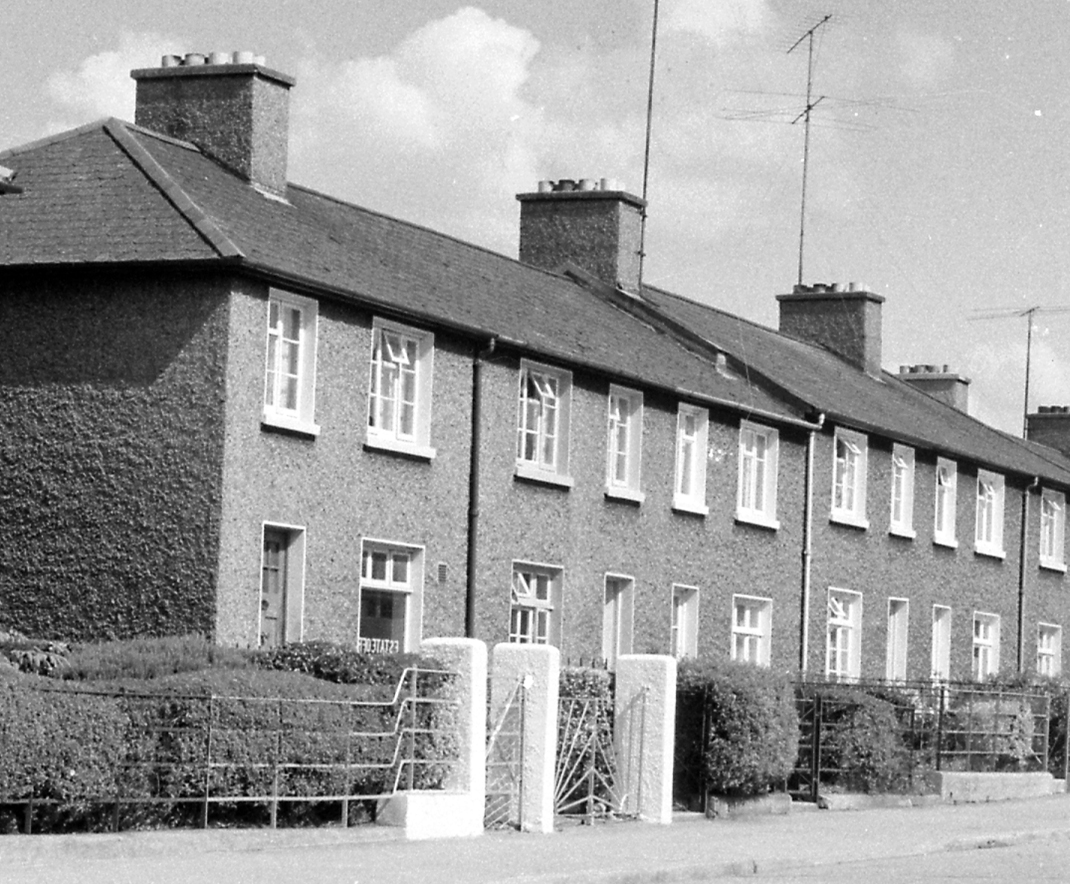 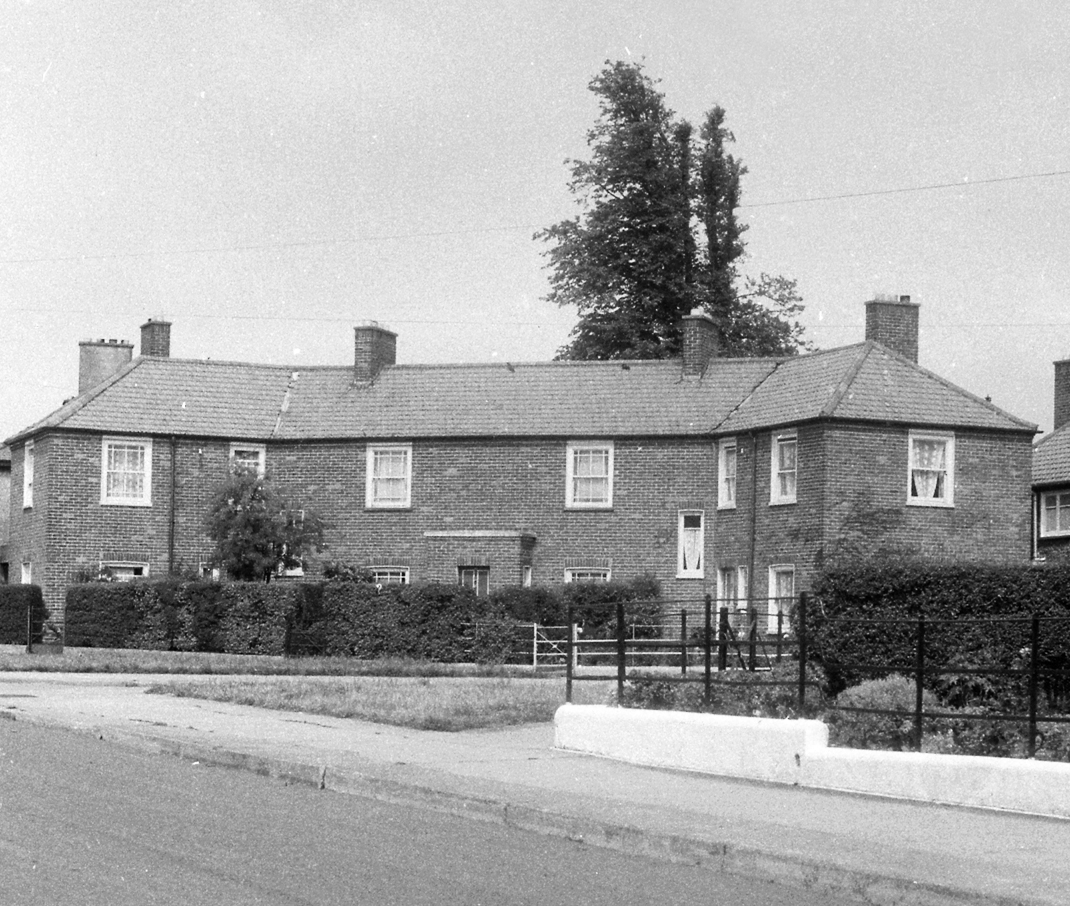 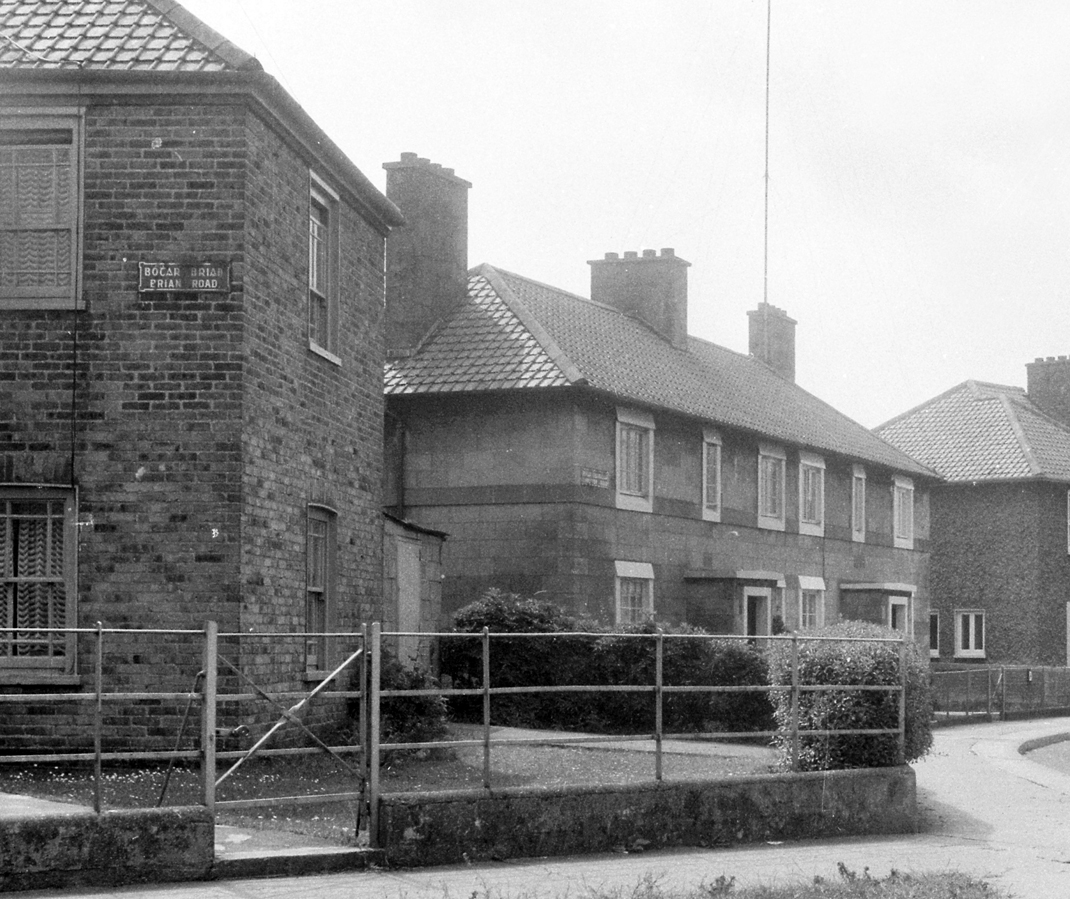 The evolution of 20th century windows is illustrated in Marino. The extracts from photographs from the Dublin City Archive in the slideshow above illustrate the window patterns from the time it was built as the first social housing of the newly-independent Free State (for more on the planning history of the estate see here).

Marino was built in the 1920s when building technology was changing from “traditional” construction and materials to the modern technologies such as cavity walls, cement renders and solid ground floors. There was some suspicion about the new construction methods being adopted by Dublin City Council – sales advertising for private developer housing in the Dublin Builder at the time often promoted “traditional construction” as a positive feature. 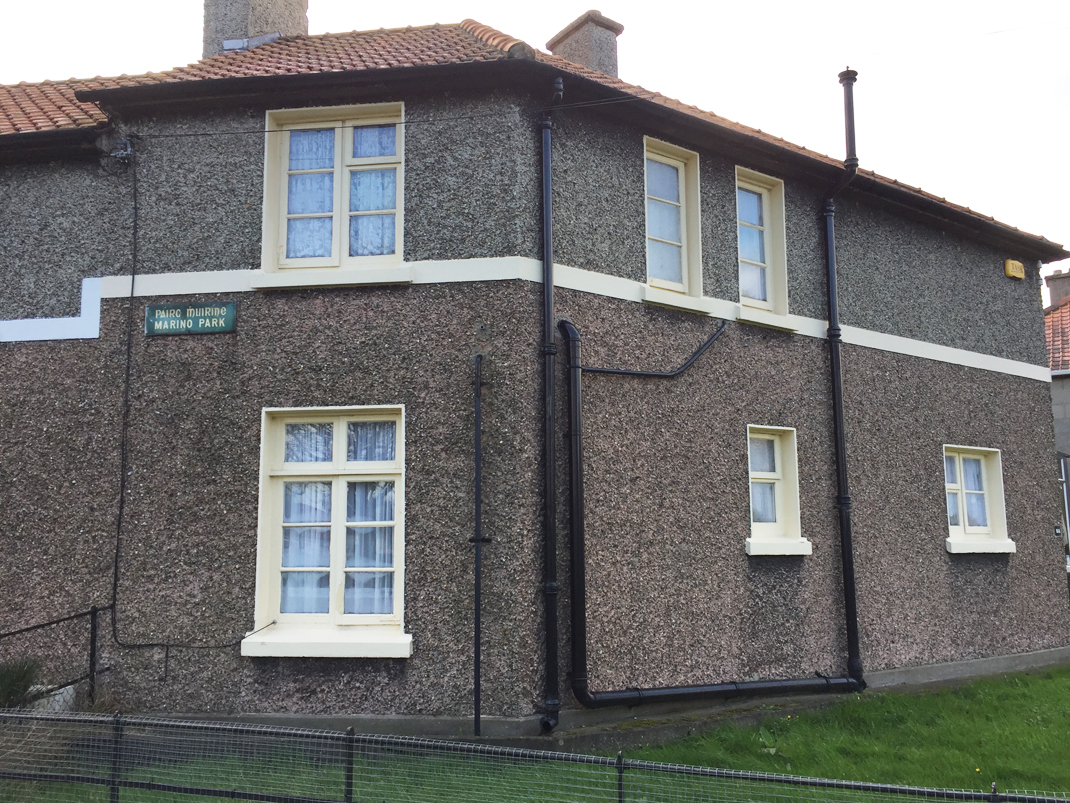 Interestingly, this significant watershed in building technology is  illustrated in the variety of window technologies featured in the Marino estate. Some house designs featured traditional one-over-one or mullioned timber sashes with an exposed weights box to the front elevation. Other houses featured timber casements (increasingly popular from 1900s) or the latest technology in steel casement windows. (The steel windows were an unusual choice for a local authority scheme being imported from England at a time when the fledgling Free State was promoting the use of locally-produced materials). 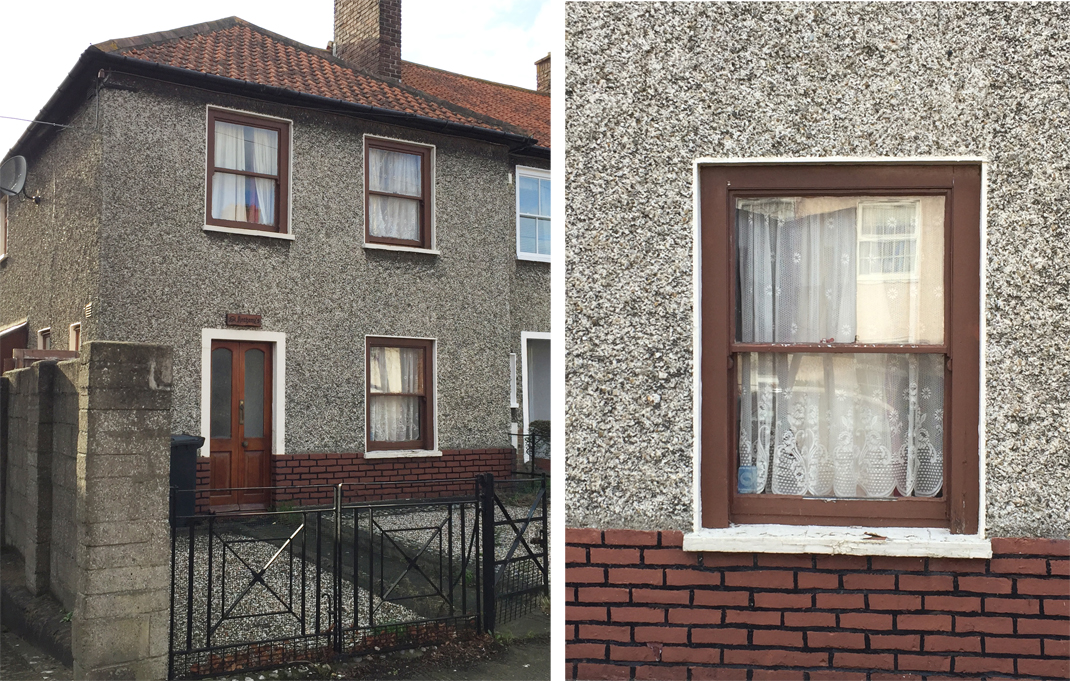 Surviving exemplars of these windows in among the 1500-odd houses in Marino are rare but do exist. The photographs illustrate surviving examples of steel casements, timber sash windows and timber casement windows. As these houses gradually change hands and get refurbished, should (or could) a homeowner consider retaining them? Its a hard sell given the leap in thermal performance of modern windows and the maintenance-free finishes available. Nevertheless, the original windows are at this stage very rare and of interest as a record of how the houses were built.  The ratio of frame to opening can be 30% or more in modern windows compared to the more slender predecessors. Retention and thermal upgrading options can be considered before their replacement (but it might take an enthusiast to do so).

By way of anecdote, a colleague was involved in works to a house on Griffith Avenue in recent years where a bay window was being replaced. When the replacement bay window sections arrived, it was discovered that the framing of the original window was part of the structural support of the bay which had to be replaced with unforeseen steel posts internally behind the windows – it would have been more practical to retain the near 100-year old pine framing (which was in sound condition) and replace or retrofit double glazing into the opening sections. Things are not always simple! 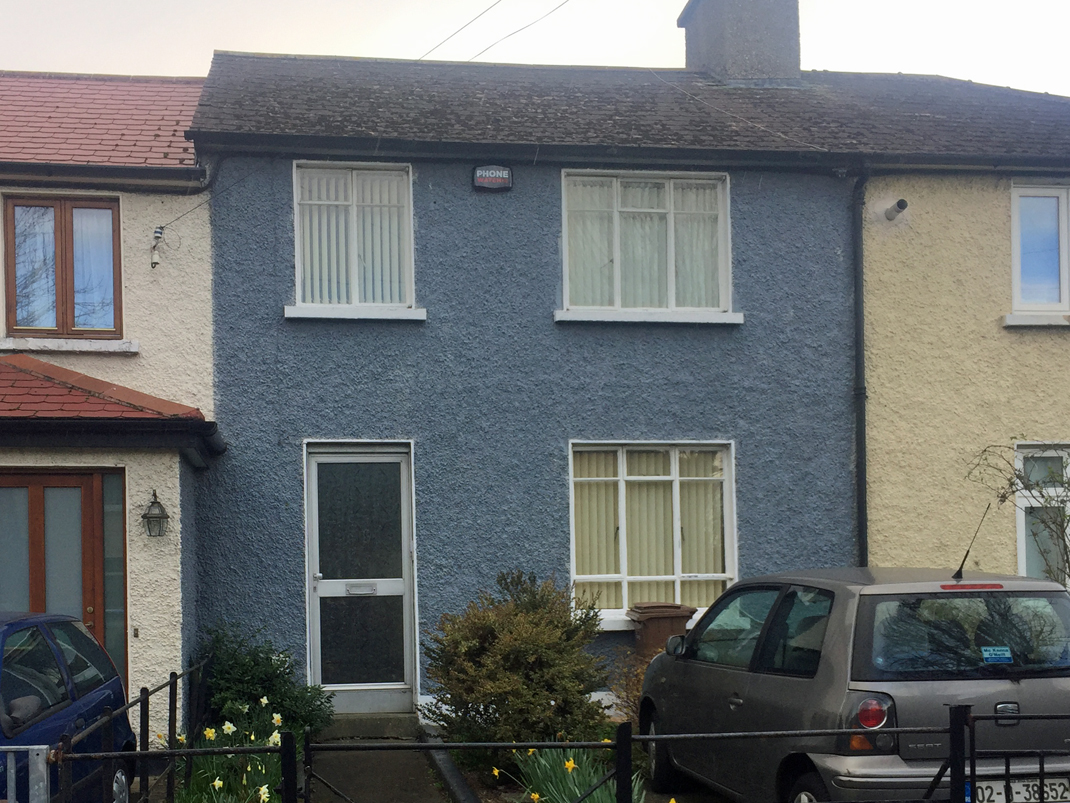